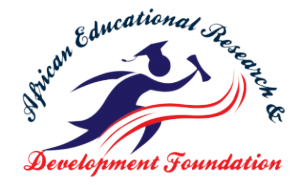 ENTREPRENEURIAL SKILLS IN THE PRODUCTION OF CUCUMBER FOR SUSTAINABLE LIVING OF RETIREES IN EDO AND DELTA STATE, NIGERIA 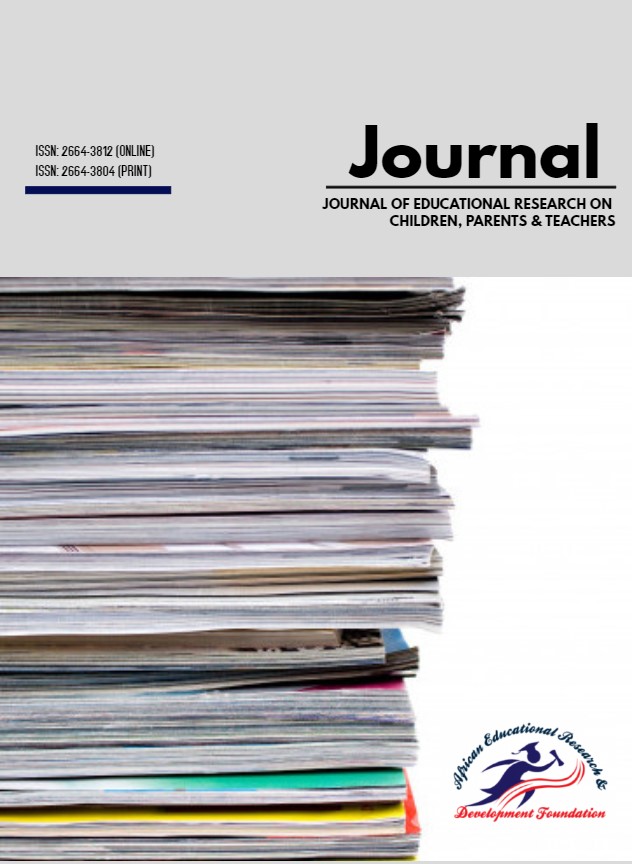 The study examined entrepreneurial skills in the production of cucumber for sustainable living of retirees in Edo and Delta State of Nigeria. The design that was used for the study is descriptive survey design. The entire population for the study was 98, made up of 78 students and 20 lecturers of crop science in two universities. The sample for this study was 49, representing 50% of the population that was purposely sampled. Three purposes and research questions were raised for the study. The instrument used for the study was a structured questionnaire. This was validated by two experts in crop science. The reliability coefficient of the instrument obtained using Cronbach alpha statistics was 0.72. Data were collected by researchers aided by two briefed research assistants. Data were analyzed using mean and standard deviation. Findings from the study revealed that the retirees required eleven (11) skills for successful planning and pre-planting operations in cucumber production, seven (7) skills in planting and management of cucumber ware required by retirees for cucumber production and twelve (12) skills were required in harvesting and marketing of cucumber by the retirees for effective and suitable living in cucumber production. The study, therefore, recommends that identified skills be packaged into modules and used for the training of retirees in cucumber production. It was also recommended that there should be pre-retirement conference and seminar for retirees, where they could be sensitized on availability of training that can help them at retirement